Everything you need to know about Personality disorder

A personality disorder is a type of disorder in which you have a rigid and unhealthy pattern of thinking, functioning and behaving. A person with a personality disorder has trouble adjusting and relating to circumstances and people which causes major problems and limitations in relationships, social activities, work and school.

In some cases, personality disorder goes unnoticed because your behaviour seems natural to you. And you constantly blame others for the challenges you face. 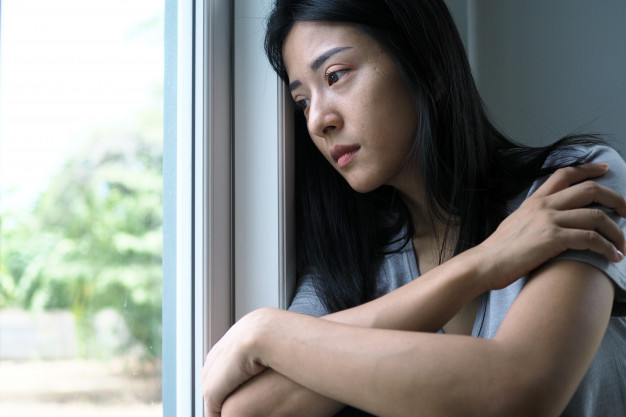 Behavioral changes in a person who has personality disorder

Personality is a unique trait. It is a combination of thoughts, emotions and behaviors that sets an individual apart from others. Personality is formed during childhood and formative years, it is result of:

When to see a therapist

It can be difficult to determine the type of personality disorder at times, because some personality disorders share similar symptoms and more than one type may be present. Depression, anxiety or substance abuse may further trigger diagnosis. It is always better to get an accurate diagnosis so that you get appropriate treatment.

Psychotherapy is a good way to treat personality disorders.

During psychotherapy with a therapist, you can know more about your condition, talk about your moods, feelings, thoughts and behaviors. Psychotherapy may be imparted in individual sessions, group therapy, or sessions that involve family or even friends.

There are various types of psychotherapy of which your therapist can determine which one is best for you. You may also receive social skills training. During social skills training you can use the knowledge you gain to learn healthy ways to manage your behavior that interfere with your functioning and relationships.

Family therapy provides much needed support and education to families dealing with a family member having a personality disorder.