What is Obsessive Compulsive Disorder?

Obsessive-compulsive disorder (OCD) is a condition wherein there are repeated unwanted thoughts or obsessions or the urge to do something over and over again (compulsions). Some individuals can have both obsessions and compulsions.

You may feel the compulsion to wash your hands seven times after touching something that could be dirty. Although you may want to avoid these things, you feel powerless to stop.

Everyone has certain traits or thoughts that repeat sometimes. People with OCD have thoughts:

OCD comprises of many forms, but most cases fall into at least one of four general categories

Many people who have OCD are aware that their thoughts and habits don’t make sense. They don’t do them because they like it, but because they find it challenging to quit.

Obsessive thoughts can include:

Compulsive habits can include: 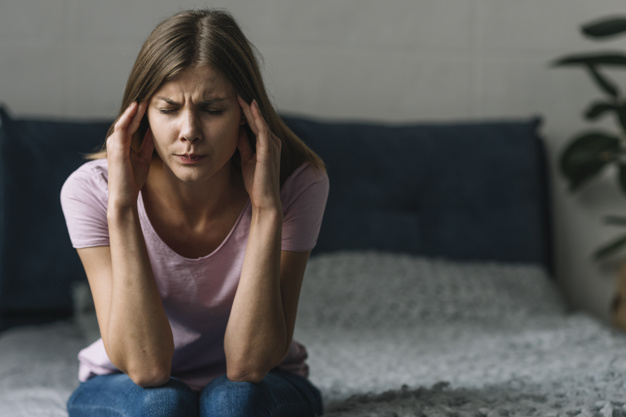 Doctors aren’t sure why some people have OCD. Stress can make symptoms worse. Symptoms are observed in teens or young adults.

Your doctor may conduct a physical exam and blood tests to ensure something else isn’t causing your symptoms. They will discuss with you about your feelings, thoughts, and habits.

There’s no cure for OCD. But you can learn to manage how your symptoms affect your life through medicine, therapy, or a combination of treatments.
Treatments include: