What is Narcissistic personality disorder?

Narcissistic personality disorder is one of several types of personality disorders, a mental condition in which people have an inflated sense of their own importance, a constant need for excessive attention and admiration, face troubled relationships, and have a lack of empathy for others. But in reality they have a fragile self-esteem that's vulnerable to the slightest criticism.

Signs and symptoms of narcissistic personality disorder and the severity of symptoms vary for each individual.

People with the disorder can: 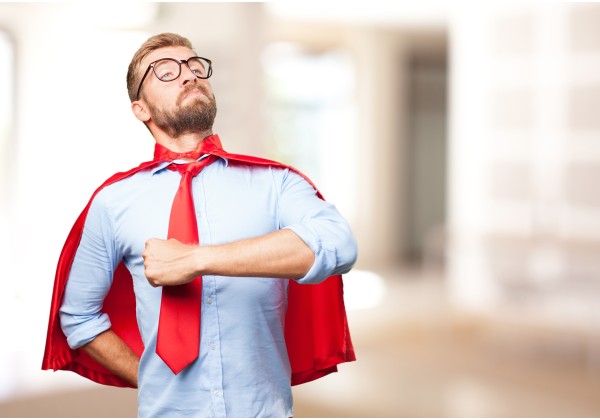 Inflated sense of self-importance is constant in narcissistic personality

Traits of narcissism may be present in many people without meeting the criteria for the disorder. Healthy narcissism has a category of its own and is actually positive.

Vulnerable narcissism is also called Covert narcissism. They are completely opposite to the grandiose narcissists, these people tend to be shy and self-effacing in the face of criticism.

Malignant narcissists are manipulative and malicious. They exhibit signs of sadism and aggression.

Somatic narcissists are obsessed over their weight and physical appearance and criticize others based on their appearance. They usually ignore the needs of others and instead prioritize their own. They derive their self-worth from their bodies.

Seeking help from a therapist, you’ll learn how to become more functional and tackle interpersonal relationships in a much better way.
Your therapist will guide you on: