What you need to know about Mood Disorder

What is a mood disorder?

A mood disorder is a mental health condition that affects a person’s emotional state. In this a person experiences long periods of extreme happiness, extreme sadness, or both.

It is normal to have mood swings depending on the situation. In order to be diagnosed with a mood disorder, symptoms must persist for several weeks or longer. Mood disorders can lead to changes in your behavior and can affect your performance at work or school.

The common types of mood disorders are depression and bipolar disorder.

Depression (major or clinical depression): Depression is a common mental disorder. Grief is a typical response to a tragic life event or crisis, such as the death of a spouse or family member, loss of a job, or a major illness. If the depression continues to be present even when stressful events are over or there is no apparent cause, physicians would then classify the depression as clinical or major depression. For a person to be diagnosed with clinical depression, symptoms must be there for at least two weeks.

There are several different types of depression. Symptoms vary depending on the form of the disorder.

Bipolar disorder (manic-depressive disorder): Bipolar disorder is the transition in mood from periods of depression to mania. When someone is going through a low mood, symptoms may resemble those of a clinical depression. Depressive episodes usually alternate with manic episodes. During a manic episode, a person may either feel elated or feel irritable.

Basic types of bipolar disorder are:

What are the symptoms of common mood disorders?

Symptoms of major depression may include:

Symptoms of bipolar disorder may include depression as well as mania. Symptoms of hypomanic or manic episodes are: 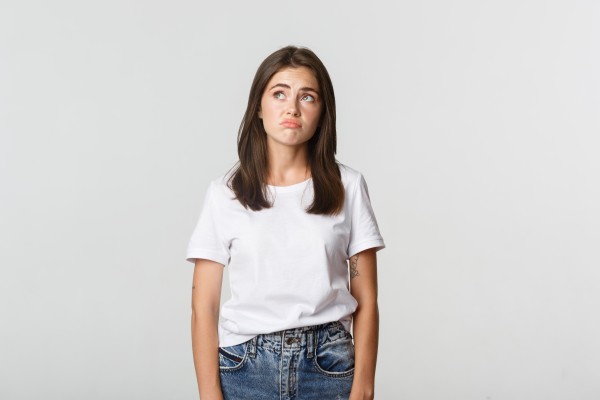 There are several underlying factors, depending on the type of the disorder. Different genetic, biological, environmental, and other factors are associated with mood disorders.

How are mood disorders diagnosed?

Your doctor may ask to get a physical evaluation done to rule out physiological causes for symptoms if any, such as a thyroid problem, other illnesses, or a vitamin deficiency. The doctor will ask about your medical history, ongoing medications and whether you or any family members have been diagnosed with a mood disorder. Your therapist will conduct an interview or survey to learn about your symptoms, sleeping and eating habits, and other behavior.

How are mood disorders treated?

Treatment depends on the specific illness and symptoms that are present. Therapy includes a combination of medication and psychotherapy.

Common treatments for mood disorders include: