What you need to know about Manic Disorder

What is Manic Disorder?

When you are undergoing depression, you may feel sad and lose interest in most activities. When your mood shifts from mania to hypomania you may feel euphoric, full of energy or irritable. Such mood swings affect your sleep, energy, activity, judgment, behavior and the ability to think clearly.

You may experience episodes of mood swings rarely or multiple times a year. Most people experience some emotional symptoms between episodes, on the contrary some may not experience any.

Bipolar disorder is a lifelong condition, where mood swings and other symptoms are managed by following a treatment plan. Most cases of bipolar disorder are treated with medications and psychological counseling. 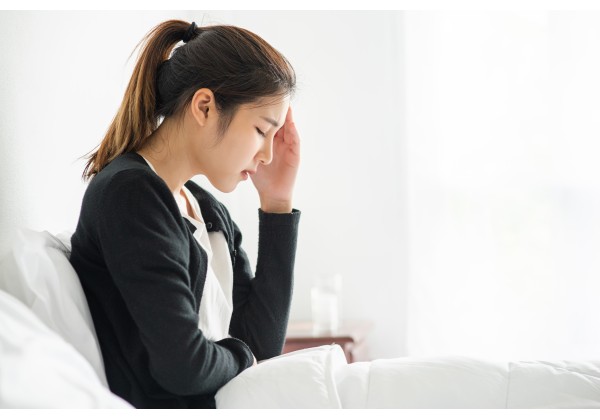 Like with rest of the mood disorders, the causes of bipolar disorder are not yet known. Bipolar disorder includes dysregulation of brain functioning and sometimes has a genetic component which runs in families.

Some scientists think that environmental and lifestyle factors play a role in bipolar disorder.
These factors include:

These situations can trigger symptoms of bipolar disorder, especially for those who may already be at a high genetic risk.

No laboratory test can diagnose mania. Some medical illnesses can have an effect on your mood, and so your doctor may run laboratory tests to rule out such concerns followed by a physical exam, ask you regarding your personal medical and family history, and then evaluate your signs and symptoms.

A person who is diagnosed with a full manic episode will be prescribed a mood stabilizer and often an antipsychotic drug. Psychotherapy including CBT, family-focused therapy, or group therapy may help.

Lithium being a mood stabilizer is most often used for the prevention of future episodes. Those with persistent or severe manic episodes may benefit from electroconvulsive therapy (ECT) if they are not responsive to medications.

For episodes of bipolar mania, additional sleep medications may also be prescribed. During ongoing treatment for bipolar disorder, mania and mood changes can still occur. Keeping track of your mood symptoms, treatments, sleep patterns, and events happening in your life can be very beneficial in the long run when it comes to discussing your symptoms, treatment options, and concerns with your therapist.