What you need to know about ADHD

ADHD stands for Attention Deficit Hyperactivity Disorder. ADHD is one of the most common disorders; it is usually first diagnosed in childhood and often lasts till adulthood. ADHD causes symptoms like having trouble paying attention, controlling impulsive behaviors and being overly active.

People suffering from ADHD find it hard to concentrate on a subject, due to failure of which it is tough for them to eliminate small mistakes which they make in everyday activities. They also find it difficult to follow detailed instructions, organizing tasks and planning schedules.

The people with ADHD are easily distracted by little things around, external stimuli and often lose things. They are likely to leave working projects unfinished and usually have poor listening skills.

Some tasks that adolescents with ADHD may have trouble with on a daily basis include: 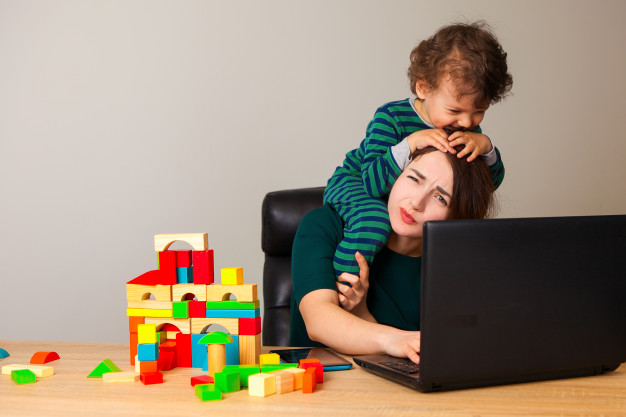 Early signs of ADHD in children

ADD stands for Attention Deficit Disorder. It is a neurological disorder which causes diversified behavioural problems like, focusing on school, completing assignments & tasks, following instructions, social interactions etc. Earlier, ADD was classified as, the people who have problems paying attention but aren’t hyperactive.

How ADD is different from ADHD?

For most people, ADHD symptoms decrease or can become less frequent as they grow older. Untreated ADHD in adults may have a negative impact on many aspects of their career and life. Symptoms such as trouble in time management, forgetfulness, restlessness, and impatience can cause problems at work, home and in all types of relationships.

One in ten children between the ages of 5 to 17 years is diagnosed with ADHD, making this one of the most common childhood disorders. For children, ADHD is usually associated with problems at school. Children with ADHD face difficulties in a controlled classroom setting.

In children and adults, meditation has shown positive effects on attention and thought processes, as well as on stress, anxiety, and depression.

Tips for coping with ADHD